As this page would suggest, I get a lot of emails asking about Johnny Tarver. If there’s a star of the show, it’s Johnny. After one email, I thought I’d head down to Johnny’s place to see if he was still there. He wasn’t – and I wondered what had happened to him. He was in his mid-seventies when I interviewed him for My DDR T-Shirt back in 2005.

To cut a long story a short, I was able (with some help from Julian Wagstaff) to track down a new address. No telephone, no email, just an address. One Sunday, we decided to take a chance and see if he was there.

I’m glad to say that Johnny was alive and well. He’s now in a residential care home and seemed very happy to see us. 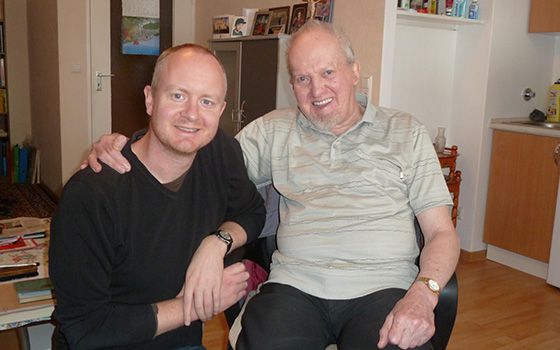 One day, while checking this site’s webstats, I saw that a discussion thread had been pointing some traffic this way. The thread turned out to be a political forum and seemed popular with former members of the Communist Party of Great Britain and old acquaintances of John. 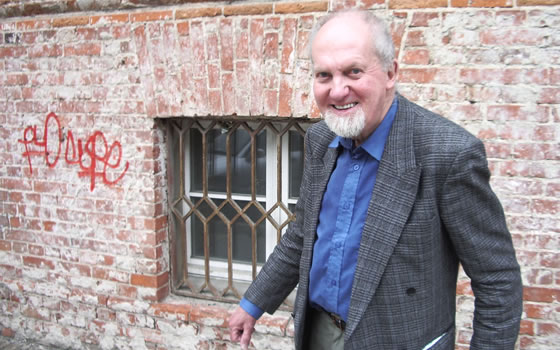 I met John in May 2005. He agreed to be interviewed for the My DDR T-Shirt project. I was happy to report that ‘my’ John was the Johnny they knew all those years ago and that he was in good health when I met him. After a few postings I offered to make the full interview available as a series of MP3s.

This interview is a thought provoking but informal chat about his Johnny’s life. He makes a very clear and concise interviewee – indeed much clearer and more concise than the interviewer (me). He talks openly about his personal, political and professional life in Britain and East Germany/GDR. He also talks about his commitment to Communism, the work he did as a Stasi agent, the fall of the Berlin Wall, the collapse of the GDR and his return in recent years to the Catholic faith. 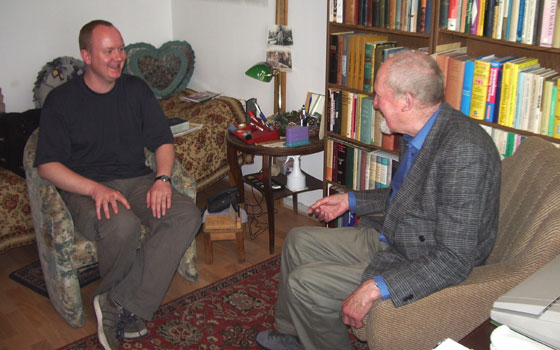 The audio files are taken from the video interview and are free to download. Feel free to listen and to pass on to others, but please always remember where they came from. It would also be lovely to hear your thoughts by email. Hawkinsian Productions, The Hawkinsian Institute and Ian Hawkins reserve all rights of ownership and usage. 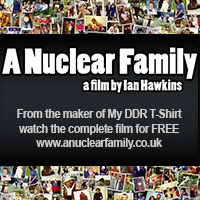 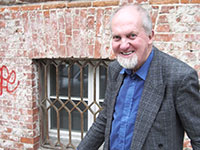